The Federal Circuit has denied a petition for a writ of mandamus filed by Simon Shiao Tam that would have forced the U.S. Patent and Trademark Office (USPTO) to immediately comply with the Federal Circuit's recent invalidation of the government's ban on "disparaging" trademarks by registering his "The Slants" trademark.

The USPTO originally refused to register "The Slants" as a trademark for Mr. Tam's band, arguing that the trademark was disparaging to Asian Americans. Mr. Tam appealed that decision and in December of last year, the en banc Federal Circuit struck down the "disparaging" trademark rule, arguing that it was a violation of the First Amendment. 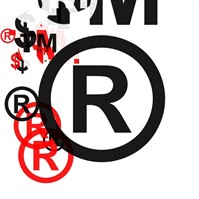