On Wednesday, May 11, 2016, President Obama signed and enacted the Defend Trade Secrets Act of 2016 (DTSA), creating a federal civil cause of action for trade secret disputes. The Uniform Trade Secrets Act (UTSA) previously served as the model set of laws that 47 states implemented, with variations state-to-state. The DTSA will not preempt UTSA and state trade secret laws will remain intact.

Proponents of DTSA think that the act increases predictability and uniformity nationwide, whereas inconsistencies existed amongst state courts in the past. One possible reason for this is that federal courts are considered better equipped to handle complex technical issues because of their familiarity with patent and trademark cases. 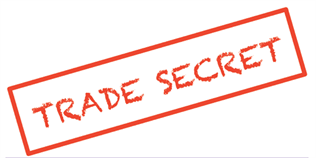