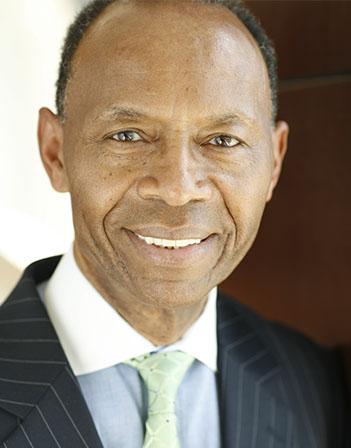 Based on the more than 2,000 opinions authored by Justice Coleman, the media has concluded that "despite his historic roles, he has no agenda but to dispense justice evenly . . . That he has been a justice for all seasons . . . heavy on substance, light on flash." His legacy also has been described as "The Great Leveler."