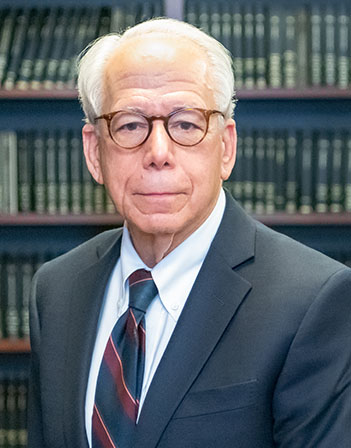 Jack L. Lintner, P.J.A.D. (ret) is Of Counsel and a member of the Litigation Practice Group. At Porzio, Mr. Lintner continues his distinguished career in litigation, appellate advocacy consultation, and dispute resolution, focusing on mediation and arbitration.

Before his appointment to the bench in 1988, Mr. Lintner’s practice concentrated on civil litigation specializing in tort, products liability, construction, and insurance coverage litigation.