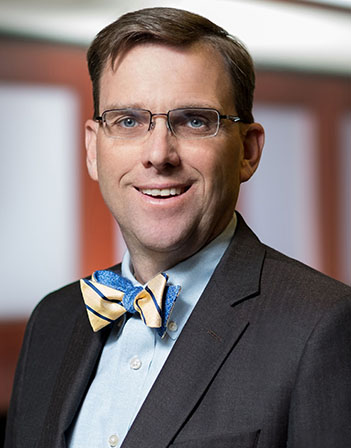 With a background as an Assistant U.S. Attorney and Trial Attorney for the United States Department of Justice, Bill has a unique understanding of federal investigations and procedures.  In his role as Assistant U.S. Attorney, Bill was responsible for litigating and investigating a variety of cases including:  counterfeiting, bank robbery and theft, firearms violations, police bribery, assaults, narcotics cases - including Title III wiretaps and foreign extradition, money laundering, government loan fraud, credit card fraud, and criminal copyright and trademark infringement.  As a Trial Attorney for the Department of Justice, Bill was assigned to the Computers and Finance Section of the Antitrust Division where he handled antitrust merger and civil non-merger investigations and litigation.

Prior to joining the Department of Justice, Bill served as a Judicial Clerk with the Honorable John F. Gerry, Chief Judge of the United States District Court for the District of New Jersey and Chairman of the Executive Committee for the United States Judicial Conference.

Bill achieved an L.L.M. in Taxation from Georgetown University Law Center in 1998, a Juris Doctor with honors from Rutgers University Law School in 1993, a Master of Arts in Public Policy and Political Science from the Eagleton Institute of Politics and Public Policy in 1991, and a Bachelor of Arts in Government from Franklin and Marshall College in 1989.

An active member of Boy Scouts of America, Jersey Shore Council, Bill serves as Vice President, having previously served as President.  Bill is also a board member and previous Chairman of Atlantic County Crimestoppers Foundation.